The Partner Paradox: What Can We Learn from Big Businesses Who Got it Wrong?

"The majority of partnerships and alliances fail to achieve their objectives. According to Forbes, the termination rate for alliances is close to 80%. Compare that to marriage, where 50% end in divorce and that seems staggering."

Strategic partnerships; the sharing of resources in pursuit of a common goal, are on the rise in big businesses. Depending on the level of financial commitment and integration required, they can range from a simple supplier relationship to a full blown joint venture. In a world where capital is scarce, innovation is in constant demand, talent is in short supply and competitive boundaries are blurring, it’s no surprise that they are growing. Increasing numbers of large companies are investing in partnerships / alliances as a way to quickly secure growth in a continually unstable and complex environment. In fact, 48% of global CEOs plan to pursue a new strategic alliance or joint venture this year in order to drive growth.

The perceived benefits of partnerships, including additional revenue, customer acquisition and increased loyalty are tempting. However, are businesses forgetting something really important? The majority of partnerships and alliances fail to achieve their objectives. According to Forbes, the termination rate for alliances is close to 80%. Compare that to marriage, where 50% end in divorce and that seems staggering. More importantly, the majority are shown to have no positive impact on financial performance in the long-term.

This creates a unique and challenging paradox. On one hand, businesses are in a position in which they are being pressured to create more partnerships, but on the other hand, they are faced with a high failure rate. As a result, partnerships require a significant amount of attention and effort to manage. The most successful are those who recognise this paradox and are willing to learn from others. Here are three spectacular examples where big businesses got it wrong. After all, as Warren Buffet puts it “it’s good to learn from your mistakes but it’s better to learn from other people’s.”

Lesson 1: Don’t give your brand away, carve out provisions for adequate creative control

In 2007, Tiffany & Co entered into a license and distribution agreement with Swatch for the manufacture and distribution of Tiffany & Co. brand watches. The partnership was intended to last 20 years but only lasted three. Swatch accused Tiffany of systematically blocking and delaying development, while Tiffany blamed Swatch for being reluctant to submit every brand and product design decision to their licensor for validation. Swatch decided on a market position that favoured their portfolio rather than reflecting the Tiffany brand, and as a result, Tiffany did not do much to market the watches. The partnership proved unprofitable and the two sides ended up suing each other in 2011.

“We signed a partnership thinking it was going to work perfectly, and it failed dramatically. To be successful today you have to be true to your DNA, and there’s no way an external company can take care of that as you do. You don’t just give away your brand to someone who might have completely different objectives.”

Lesson 2: Don’t underestimate the importance of compatibility from a core value perspective

Lego formed a co-branded partnership with oil giant Shell in 2011, a company often associated with pollution. The partnership, which allowed shell-branded toys to be sold in gas stations, led to a public outcry. Lego have well publicised social and environmental values, but by partnering with Shell they were not perceived to be living up to those standards. They received intense pressure from Greenpeace to end the contract, which included the release of a viral video that attracted 8 million views. Whilst the sales opportunity was high initially, the mismatch in core values was proving detrimental to their brand. As a result, Lego announced in 2014 that they would not renew their contract with Shell.

“Lego are a company all about all about children, the future of children and being environmentally sustainable. If you make those kinds of claims as values of your company then it is really important that you examine the relationships that you have with other companies who clearly don’t have the same values”

Lesson 3: Make sure you establish and practice trust, be clear on what you plan to share, and then share it

Volkswagen (VW) and Suzuki entered into a long-term partnership in 2009 to collaborate on technology. The alliance broke down after Suzuki accused VW of trying to control it, while VW opposed Suzuki’s decision to buy diesel engines from Fiat. Volkswagen neglected to share innovation with Suzuki and Suzuki would not grant VW access to the Indian market without it. There was a complete lack of transparency within each company which dissuaded the other. This breakdown of trust led to Suzuki filing a notice of breach of contract in 2011 and requesting the sale of VW’s shares.

“Volkswagen AG did not allow Suzuki access to Volkswagen AG’s core technology and it also became clear that there were differences between Suzuki and Volkswagen in the understanding of ‘independence’. Suzuki could not therefore establish a relationship of mutual trust which is the basis for collaboration between the two parties.”

In summary, misaligned values, poorly defined agreements and a lack of trust are behind some of the biggest failures in the history of strategic partnerships. The partnership paradox is real and defining a deliberate approach to avoid common mistakes such as these, will help unlock the benefits.

What will you do differently? 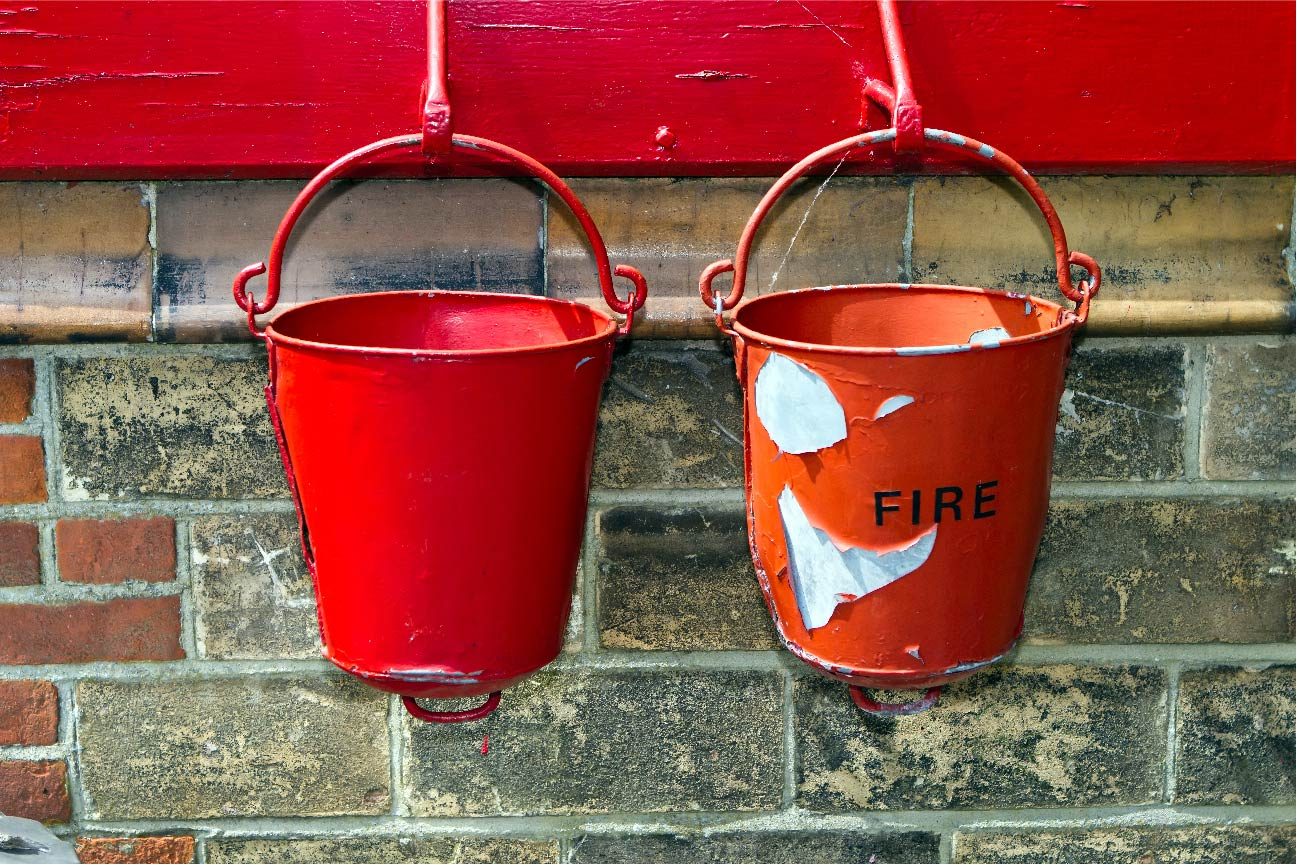 How Do You Spot a Burning Platform Before It Gets Too Hot to Handle?

That’s the problem with burning platforms: by the time they become apparent, the situation is far more serious and...
Read more 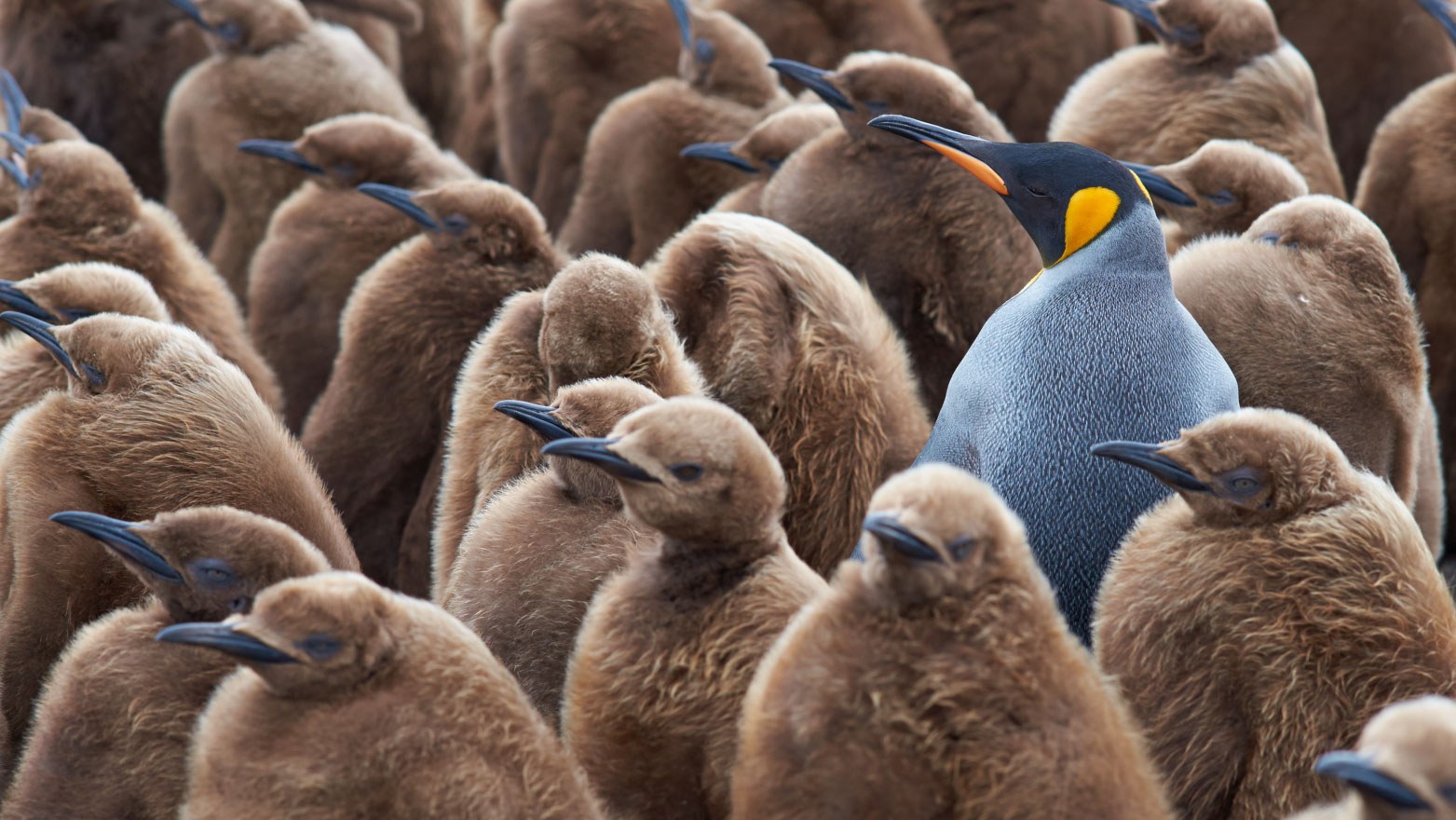 The Death of Digital Distinction

Digital has long been a corporate buzzword. But as Diageo’s CEO Ivan Menezes said, “it’s not about doing...
Read more
More stories
Close