Last month marked our first visit to CiMi.con in Berlin, one of the best events for Europe's competitive & market intelligence professionals. It was a great learning experience for us, and we were also invited to speak, which was good fun.

As usual, the best discussions were happening around the coffee stations, and a really interesting consensus was developing:

"Whilst critical to the organisation, CI's role is often seen as deliverers of information on demand, rather than a trusted strategic advisor."

With something so important for strategy development, it was a shame that so many agreed with that statement. There's a fix there, though. Not overnight, but intelligence teams need to be braver in how they interact with the business, and provide a stronger point of view. Here's a few reasons why.

For us, we pre-agree on working with leadership teams before we take on any work, because ultimately that's the best assurance that the strategies we help create will turn into action. In Berlin, there was a real need for something similar. A speaker at the event mentioned that, until now, only half of his executive team were actively involved in contributing to the competitive intelligence process. There was a real sense of disconnect which will no doubt have hampered delivery.

Whether acting as a steering team or more actively, a sound relationship ensures that your competitive intelligence helps to achieve tangible strategic goals and doesn't get stuck at manager level, wasting precious resource. It also allows for a real understanding of the strategic implications of your work, which can help change the perception of CI and build internal trust

Another major theme at the event was the overall lack of resource and budget available to CI compared to the sheer amount of requests from the rest of the organisation. If an organisation sees a CI unit as an information delivery machine, there's little hope for that relationship changing.

80/20 thinking essentially boils down to being smart with resource allocation, and requires a true understanding of the project, it's context & potential impact. A delegate mentioned that he has become focused on asking 'why? why? why?' to every request that came through. There are some major benefits to be had here:

If there's one thing I took away from the conference, it's that the need to ask critical questions is one of the most important qualities of a respected, high performing CI unit.

One CI team had even started charging internally for their time to ensure that only strategically critical work is addressed. Could that be worth a try for you?

We thrive on referrals & network development to win new business and build our brand. Internally, engaging with the people you deliver intelligence to as clients means building the same relationships - built on trust and testimonials.

In Berlin, the problem was a lack of visibility internally. Many organisations didn't brand their work or engage in more depth with the people they were reporting to. Someone mentioned that having a follow-up system embedded into the CI process was proving very successful for them, allowing them to keep relationships going beyond the project itself and ensure that the work reflected what was needed.

Something else mentioned was that CI should not be an island, and is always in danger of drifting from reality if it does. But the truth is, CI is all about reality and potential realities, and should be the most relevant provider of insights in an organisation.

For teams, it's not just about knowing what's going on in the industry, but about linkingthat knowledge directly to real strategic objectives internally, and challenging them when they don't line up. By asking the right questions, building internal relationships and working closely with leadership teams, you give yourself a finding chance to not only remain relevant but make an actionable impact in your company.

How does your CI team operate? I'd love to hear your thoughts. 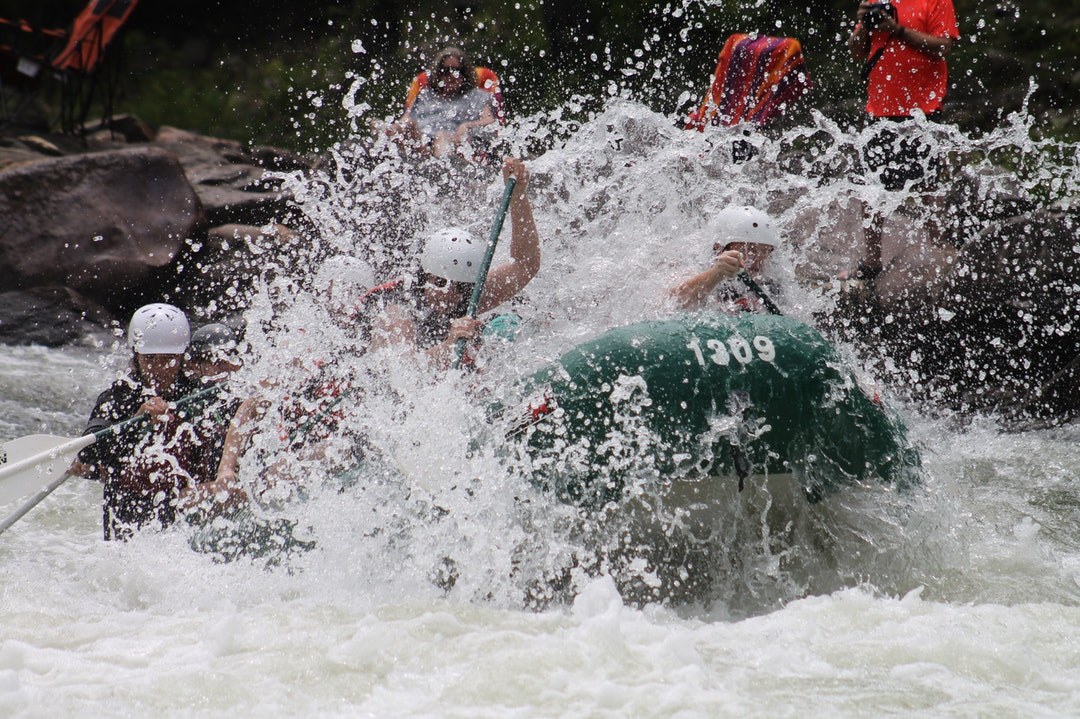 For many, steering a business feels more like riding the rapids than taking a leisurely trip across a still, blue...
Read more
More stories
Close